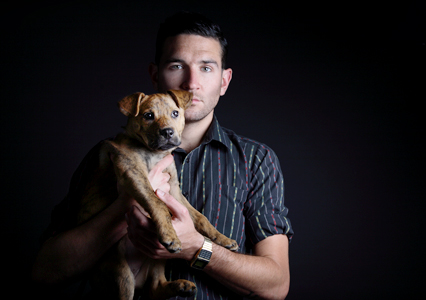 Furtographs on-location and in-studio Chicagoland destination is of Jolie Frabotta’s Citizen Canine bed and breakfast.  Based in Los Angeles, with clients world wide, Furtographs photographer Andy Stolarek hails from the Chicago South Suburbs.  Marian Catholic High School (Chicago Heights) supported his drive for music and the arts before moving to California to refine his tastes.

Andy attended the University of Southern California and California Institute of the Arts and specialized in music performance and visual arts.  On a drive to San Francisco in 2003, Andy came upon his first pedigree cat championship.  This discovery began his photographic series ‘Grimalkin’ which focused on the niche arena of feline pageantry and competition.  As his work progressed, he began to photograph the animals of friends and family, initializing Furtographs.  With his unique aesthetic for portraiture, capturing each animal in an unconventional and dramatic manner became Andy’s Furtographs focus.

Furtographs home base studio is located in the Loft at The Urban Pet ( www.theurbanpet.net ) at 7515 Beverly Blvd. in Los Angeles.  In addition to working throughout Southern California, Furtographs works in Chicago, New York City, Dallas, San Francisco, Seattle and your city by request. 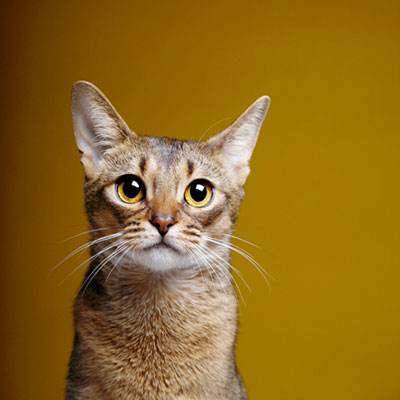